I WANT TO LEARN MORE DETAILS ABOUT 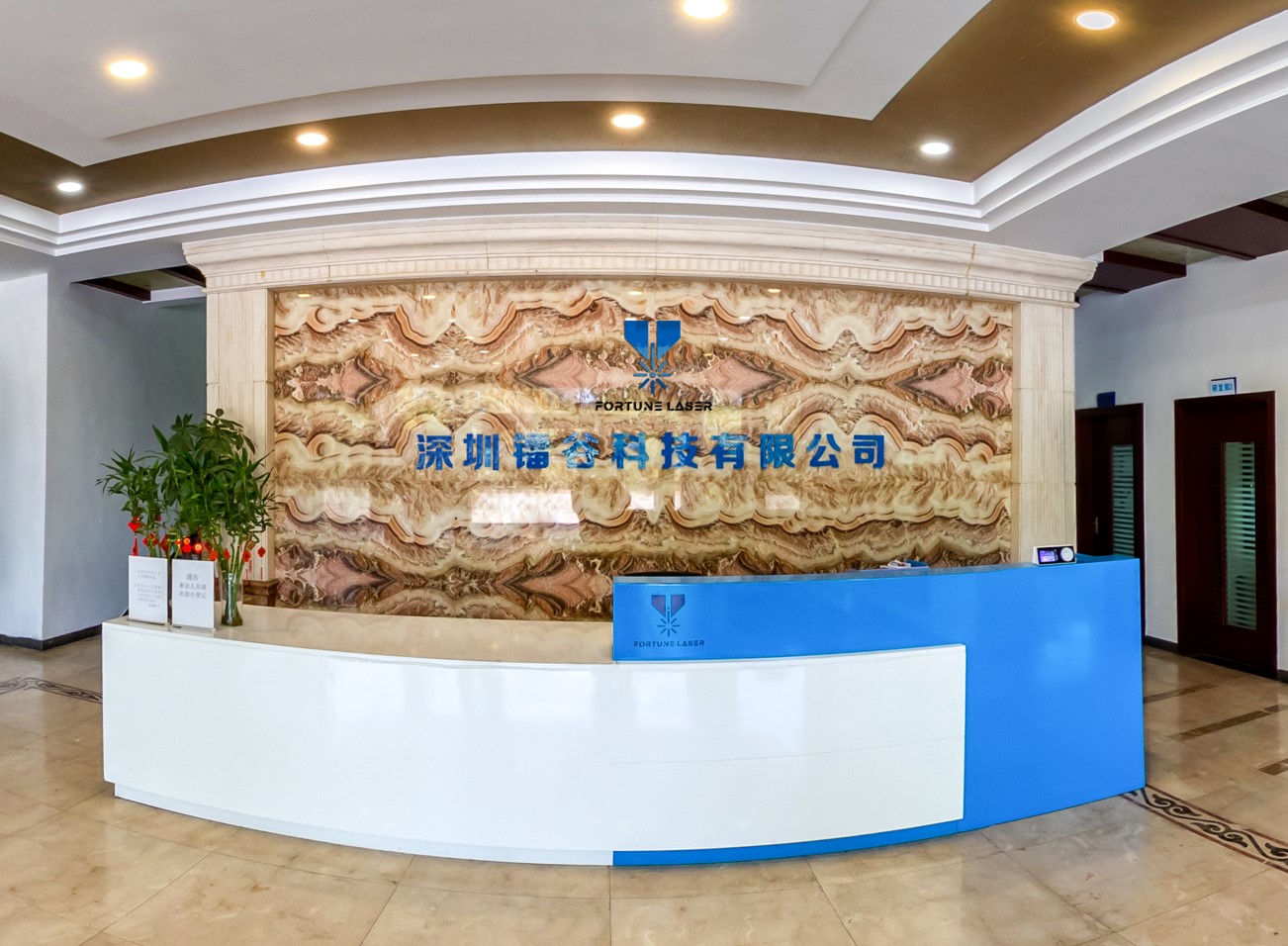 Fortune Laser’s vision has always been to design and manufacture top quality industrial laser machines that will fit the customers’ needs, at an affordable price, with the versatility to suit a variety of industries.

With high performance and good reputation, our machines are not only welcomed in China, but also have been exported to more than 120 countries and regions in the world, including